While U.S. oil production has reached record levels on account of the shale revolution of the last decade, much of the supporting infrastructure has failed to keep up, including how to transport the large quantities of water used in the hydraulic fracturing process and the water that is produced from wells alongside oil and gas. 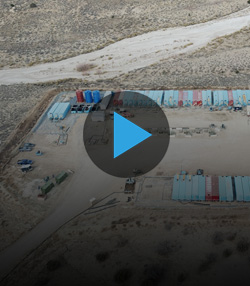 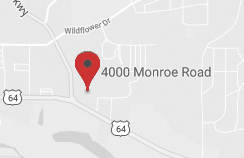